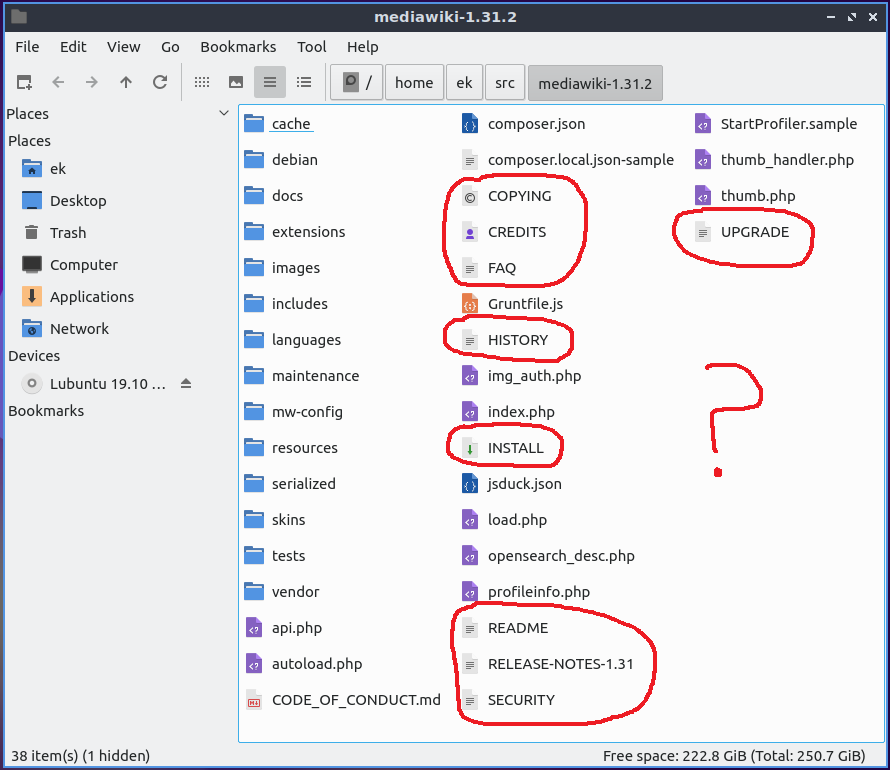 8
What is the next step with this user who continues to post biased off-topic comments?
2
Should possible feature requests that can be interpreted as questions and have good answers be closed?
10
Why deleting a question (and related answers) with a lot of votes
0
Question about Answers
13
Question about Katoolin is being close voted as off-topic because it's "not about Ubuntu"
15
Since Ubuntu One files is discontinued, what should we do with ubuntu-one-windows tag?
5
What to do about highly rated and accepted answers that are wrong?
5
What happens if I flag a high-quality post in a review audit?