Is there a policy regarding usernames with only non-English alphabets?

After reading Is there a policy on the use of emojis or emoticons? Here comes another question.
Sometimes I face users who don't have even a single character of English in their usernames. 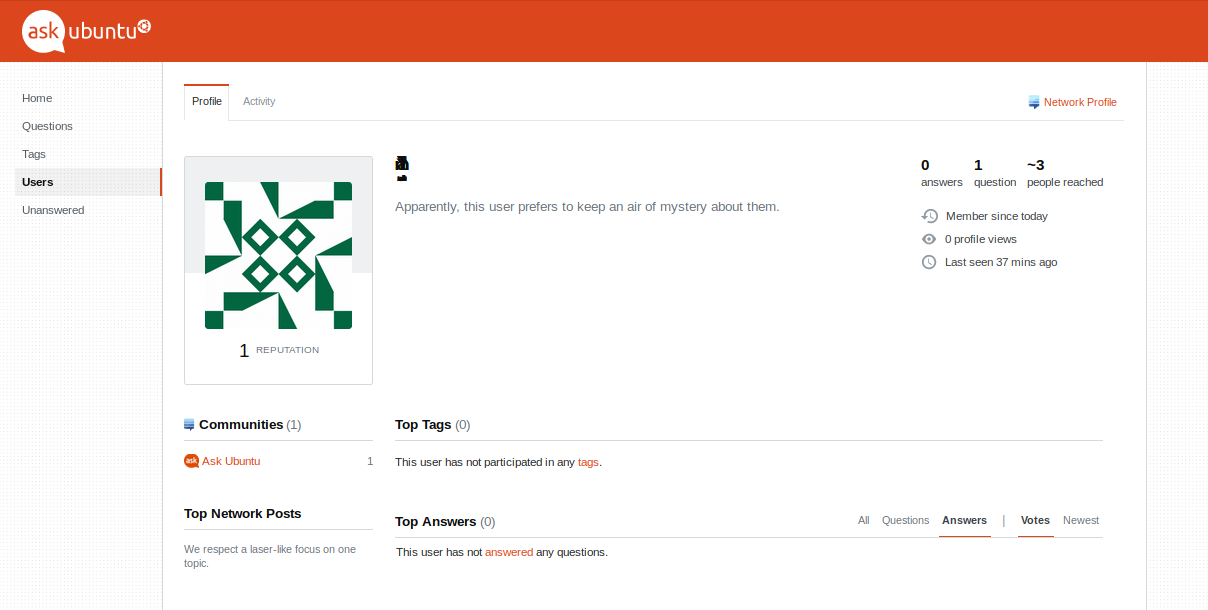 While it is the right of a person to have their username whatever they want but on the other hand sometimes it makes difficult to address those users in comment section. I know we can just copy and paste their usernames if we don't have those characters on keyboard but again that's not what I'm trying to ask. So is there any SE's policy regarding only special/Non-English characters in their username?

Not as far as I know, no. There are many usernames across the network with non ASCII characters. There's even one, particularly annoying, instance of a user whose name consists entirely of unicode whitespace characters.

While I agree that it can indeed be cumbersome to communicate with these users if you don't happen to have the same keyboard layout as them, on the other hand and as you point out, it seems reasonable for people to be able to write their name in their own language without transliterating. Given that we insist on having everything on the site in English since that's the official language of Ask Ubuntu, allowing people to at least use their own language for their names, even if that makes it slightly harder for us, seems like a fair compromise.

Assuming Unicode provided a nice standardised method to do so, it would be good to ensure that all usernames include printable characters, to exclude usernames consisting entirely of either whitespace or non-printing characters. Such a test might include normalising whitespace, trimming whitespace and comparing the result to an empty string.

As to whether to allow usernames without letter characters (ie, only symbols or emoji) as long as this isn't currently a huge problem I'm happy to leave this unpoliced.

11
Is there a policy on the use of emojis or emoticons?

5
How can we make citing AskUbuntu easier?
27
What to do with non-English questions or answers?
9
If a question is written in a non-English language with an English translation provided should the non-English part be removed?
3
How do I know it's a bug before I ask for advice?
4
Are EFI/UEFI installation type of question appropriate at Ask Ubuntu?
3
Chat rooms in non-English languages
28
What's wrong, Ask Ubuntu?: Low Voter Count