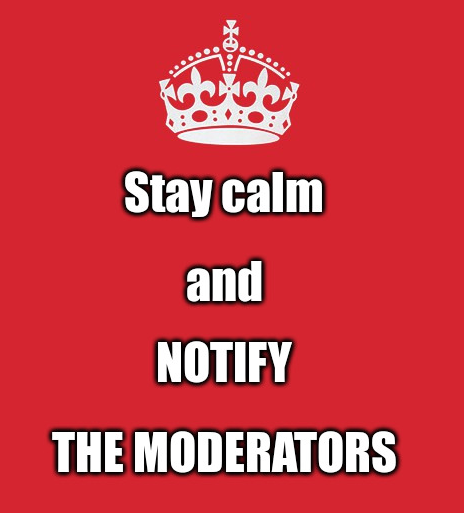 5
Is it allowed to have multiple AU accounts, intentionally, without having them merged?
10
Should we downvote duplicate questions?
13
Suggestion: Use pro-forma/"review" comments when flagging certain answers
8
Is a problem that a single user is having "too localised"?
13
What do we do with users who don't want to learn?
7
The Asker or the Answerer?
5
Can I edit a question and my answer to reflect the actual problem the poster had?