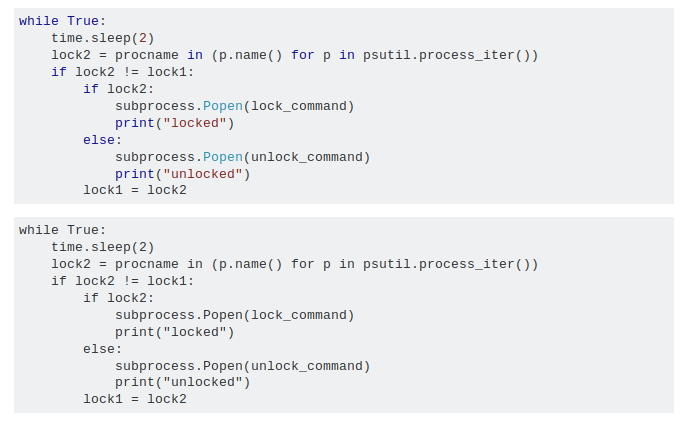 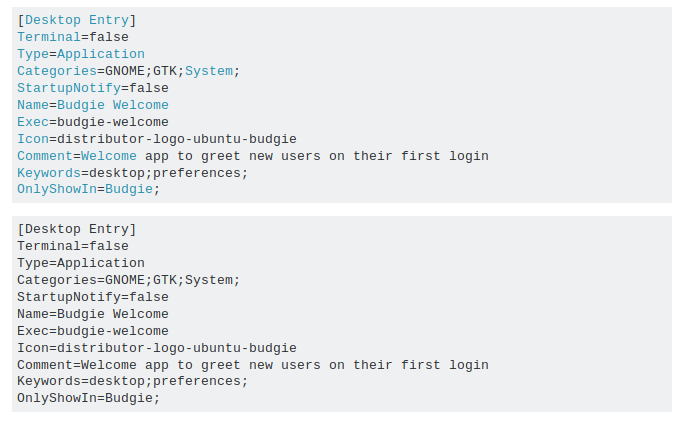 73
Style guide for questions and answers
29
Should I edit posts to improve clarity?

16
When is an edit too minor?
7
Suggested edits on very poor questions.what to do?
7
Offensive comment as Post edit: A way to escape with Untracked crime
7
Way to see how a question actually looks?
4
Harmfull suggested edit got approved
2
What should be do with smaller edits?
8
Why did the "community" user reject my edits?