Is there a way to remove a “wrong” duplicate flag from a question? [duplicate]

Recently I have found a question which I believe is wrongly marked as a duplicate of another one.

Is there a way to remove this duplicate flag? What are possible options I, a user with pretty low reputation, can try to revert the question's status?

What I have already tried

I raised an "in need of moderator intervention" flag and tried to explain the situation thoroughly along with two screenshots within the 500 character limit. The flag was reviewed and its status changed to "helpful". But the question in question is still marked as a duplicate of the other.

By default alt+tab in GNOME cycles through

One needs to press ↓ key to show individual windows of the same application, see this screenshot: 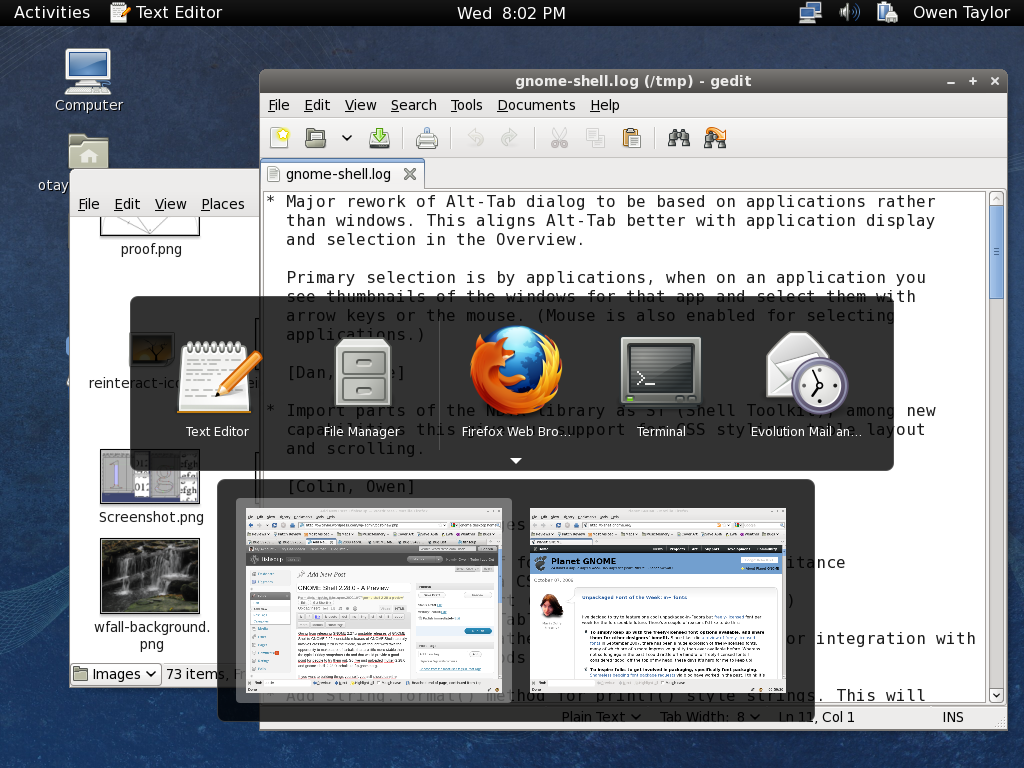 Screenshot of my "in need of moderator intervention" flag:

6
Question marked as duplicate how to contact the people to explain why it is not?

3
question about “download[ing] packages for offline installation” incorrectly closed as duplicate
1
why is my question closed?
11
Duplicate question note
8
Wubi, Windows 8 and 'wubildr.mbr' questions
1
Duplicate Questions Still Show Up?
7
Flag declined because OP edited their answer in the meantime and I wasn't notified
0
Duplicate may be duplicate of a question, but not the one it was marked as a dupe of