Swag for the cleanup team

The Ask Ubuntu moderator team with the Stack Exchange community people is happy to announce that your work and efforts to keep the site clean and tidy have been noticed and we are thankful for all your efforts and community spirit.

In fact we are so grateful that we put together a plan to spoil you with gifts!

10 is the magic number

We've had 69 people get involved on the cleanup site and while we'd love to reward every last one of you, we had to draw the line somewhere! With our magical and infinite wisdom we have decided that the top 10 users would be, without exceptions, awarded a nice swag pack with Ask Ubuntu and Stack Exchange items.

The swag pack we have putted together contains Ask Ubuntu stickers, one tshirt, one sharpie, one pen and three Stack Exchange stickers.

We are happy for all the great work done until now, but its no time to stop!

Before the launch for 12.04 we are planning on another give away action. We'll be updating this post with the details very shortly. It'll be a shorter contest but with better prizes. Awesome prizes.

Not wanting to tease too much but the next prizes will include awesome items!

We have planned as top prize a Ubuntu Logo Wall Light 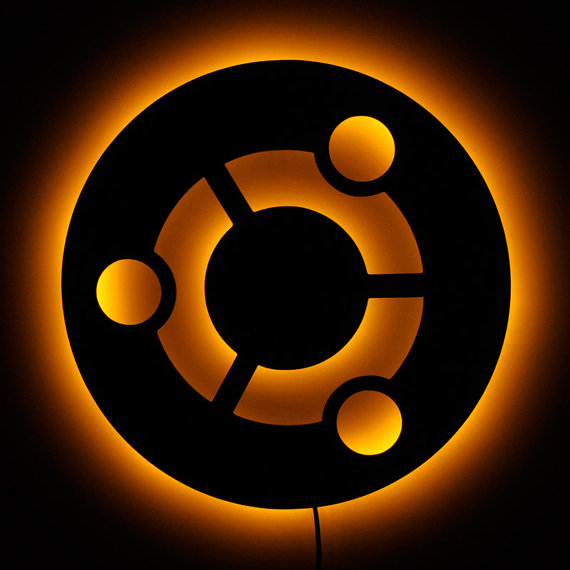 What are we looking for in the cleanup?

It's not all going to be based on score. The moderators are going to see how well people are working together and will be looking at the quality of the job people are doing. It's more important that we do things well than quickly.

As part of that we want more team work! Many of you work by yourselves but we'd like to see more teaming up. Collaboration is what's required to keep the site clean autonomously.

We will be watching all the participants and further ahead decide how the next prize give away will be done. Again, this post will be updated with further details before 12.04 is launched.

15
Ask Ubuntu goodies anyone?
51
Ask Ubuntu swag for top users
15
Moderator seeks testers for short private beta of Clean Up Week
12
Suggestion for daily-weekly-whatever cleanup sprints
16
It's time for Clean Up Week!
17
We should start reviewing more regularly
8
Cleanup 2014: A tale of tags
7
Do we need a event to clear out the Close Queue?
18
Cleanup Project using SEDE Query