Did Stefano Palazzo♦ use the moderator vacation tool to inform regarding Stefano Palazzo's inactivity? According to the profile, last seen is August 29 (which is approximately a month ago).

Did any other moderators get any information regarding Stefano Palazzo's inactivity in their dashboard? 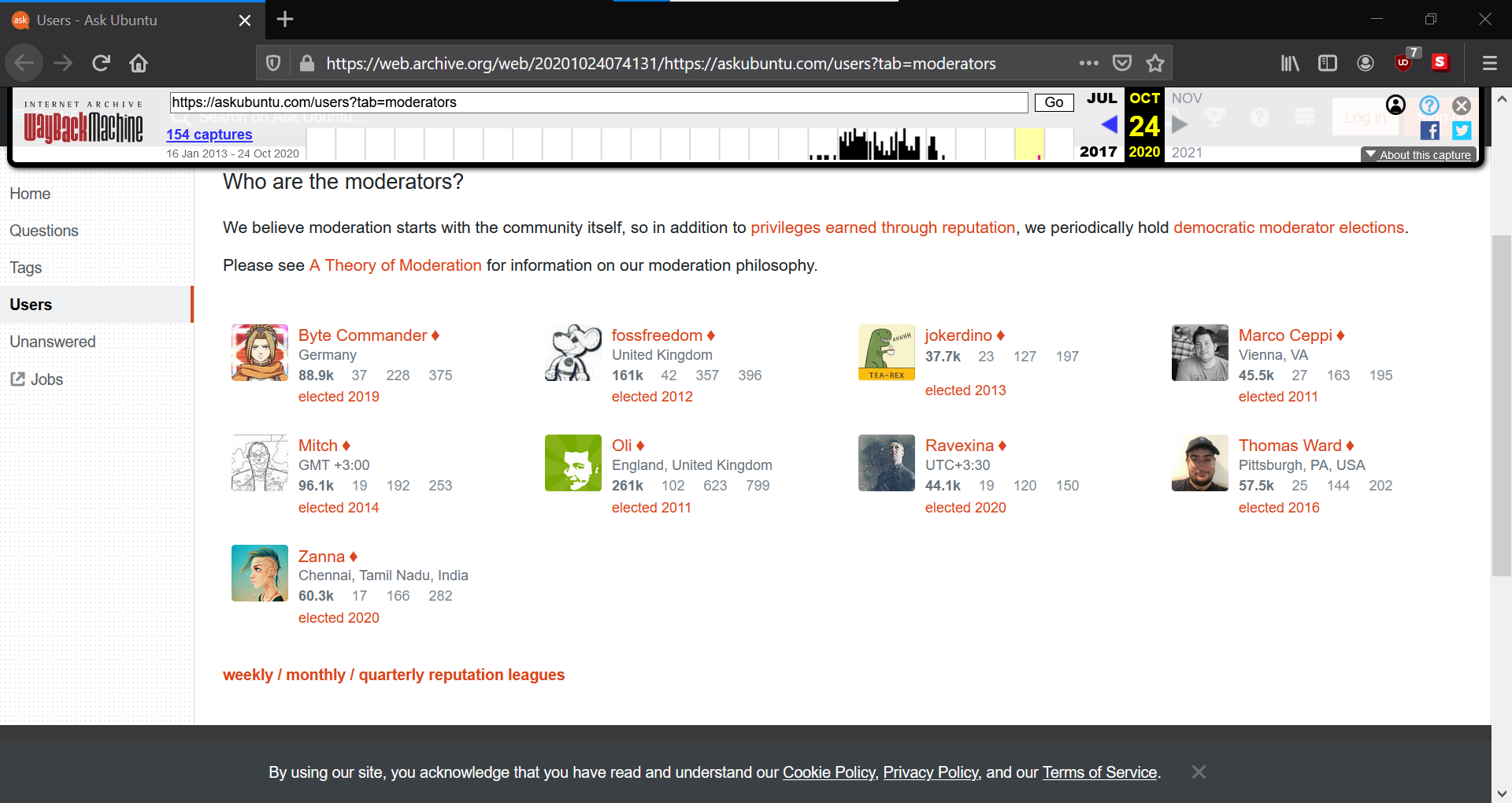 Firstly, I'm going to focus on this as a general question because I'm not a huge fan of calling out specific people. I'm not quite sure what your specific concerns are here. The mods who are active seem very capable and are on top of moderation issues (there are exactly zero unhandled flags), so picking on a single mod who's been MIA doesn't really make sense to me.

OK. To clear up some confusion - Moderators are able to be absent from their sites for up to four months before we start poking them about it. We don't start thinking about removing an inactive mod until they're gone for six months. On most sites, we have plenty of mods to handle flags and Meta issues even if a single mod is missing. We do, of course, have concern for them personally should they be gone without any communication and don't respond to attempts to communicate - particularly with the pandemic going on right now.

Additionally, due to the pandemic and the struggles that so many are having with keeping up with their extracurricular activities, we're being even more thoughtful about how we reach out to mods and what level of activity we expect from them. We balance this with the needs of the site - with their absence, are the other mods keeping up with things? If so, then we're OK. If the mods need help, we'll look at having an election but that still doesn't mean the absent mod would get removed unless they request removal or have hit six months of inactivity.

While moderators have access to the vacation tool, we don't require that they use it - it's completely optional and can be helpful to the rest of the team but there are certainly times where something unforeseen happens to make it so that they can't mark themselves out on vacation - which can even include being unaware of the tool at all.

So, there's not really much that can be gained from the specific info you are asking for. If you have something that isn't a directed query about a specific mod, feel free to ask but, in future, please avoid it.

9
What is the process of removing a moderator from office if he/she goes rogue?
11
Legal issues regarding information in the site
15
Ask Ubuntu Troubleshooter - Defining a Tool that New Users Will Use
4
Why did the OP's user number change?
11
Regarding the influx of 16.04 questions
0
Failed audit - did the system choose poorly?
1
Recently seeing lots of inactivity on the site
6
Use of new screening tool from SE
4
How do we change the policy of Ask Ubuntu if votes are low in Ask Ubuntu Meta?