Since a few days, no rep changes occur "in green", not getting pinged

Feels like a silly question, but someone please shine a brilliant light on this: Since a few days, none of the rep changes occurred "in green" on any of my devices, (so not) like this:

just the number changes. Also missing many of the pings. It happened to me occasionally in the past, which made me shrug, since it was only occasionally. Seems all the time now.

What could be the cause?

No clue what caused it but after a short period of this if I tried to reach AU: 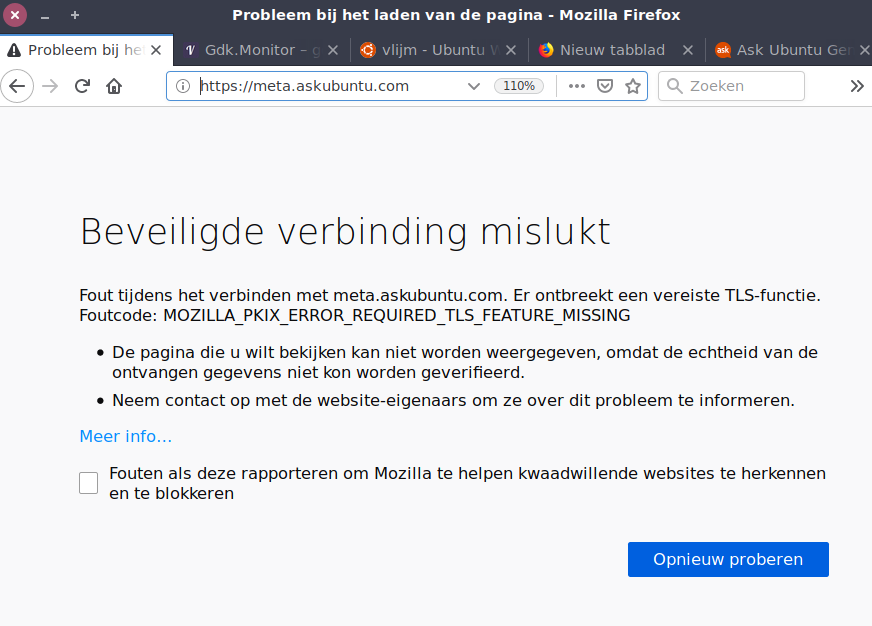 I saw these again.

A few days ago you lost a sizeable chunk of rep due to a user being removed. See May 25th. When you lose reputation, due to downvotes or vote reversals of any sort, we don't show you reputation increases again until your reputation earnings have exceeded your reputation loss. This is because we show your net reputation change and we do not show negative numbers.

So, if your reputation drops 200 points, you have to earn 201 reputation before you see that first green +1 icon on the achievements trophy.

The alternate way to start seeing your reputation changes in this case is to check your achievements by clicking on the trophy in the top bar. This will zero out your current running total and all new upvotes will again be visible.

For the most part we all actually do this regularly (with the exception of people who like to see big green numbers). You see a +20, click on the trophy to see which posts were upvoted and the +20 disappears. The difference here is that the +20 just turns the -200 into -180, which we still aren't going to show you. But, much as we clear the +20, we clear the unseen -180, so that next upvote does what you'd expect; +10.

The Firefox error is unrelated. I'm guessing that at some point you clicked on the trophy icon to see why you weren't being notified which cleared your tally and made the numbers start showing up again.

7
I'm getting the suggested edits notification even though I'm a <10k rep user
4
Why am I not getting email notification to new answers to my question?
0
This guy has a 101 rep with after only asking 2 questions and getting no up votes: Bug in Ask Ubuntu?
3
Clicking on green reputation button does not make it go away
16
Why does a user start off with 1 rep, and not 0?
2
Not getting some of the comment and badge notifications
1
Low rep more prone to not providing feedback
1
Consecutive days counter not working as expected