why the hatred? Only on askubuntu is just about every question down-voted. take this:

failed to start dockerd after installing docker with snap (artful, 17.10)

even when there is a comment, like "what is the environment", generally that's in the question. There's nothing wrong with the question.

It's unique to this specific stack overflow site. Sure, I get down-voted questions -- maybe even more than my fair share.

My perception is that, at least recently, most every single question on askubuntu get's an initial downvote. sometimes this is canceled out to a zero, and that's fine.

(For what it's worth, the rep/score isn't my concern, it's more that a down-voted question will garner fewer responses -- presumably.)

It's possible that my perception is off. It just seems that someone(s) following my questions and downvoting them. hey, maybe I annoy them. I dunno.

If it's random and or deserved then so be it. But I notice tha my questions on, particularly, linux stackoverflow, are better received. Maybe I just ask better questions there. But maybe not.

I would expect the standards to be about the same.

Your perception is indeed wrong. At least with respect to the sites you mentioned:

And these are the statistics of your own questions (all the questions you've asked on these sites):

So yes, you do seem to have a slightly higher percentage of downvoted questions on AU, but the difference is negligible. At least with respect to U&L, anyway. But even when comparing to SO, the difference is 0.013, which can't really be called "large".

So, in conclusion, I'm afraid the numbers don't support your perception that you're being downvoted significantly more here than on other sites.

1 I used these two data.se queries to get the numbers: Total Questions, Downvoted Questions.

There is no hatred here, only love...

... for the Almighty Ubuntu (And to be honest: Yes we don't like Kali questions nor Minty ones but to investigate something we need some more than your original question contained, corrected in the meantime) 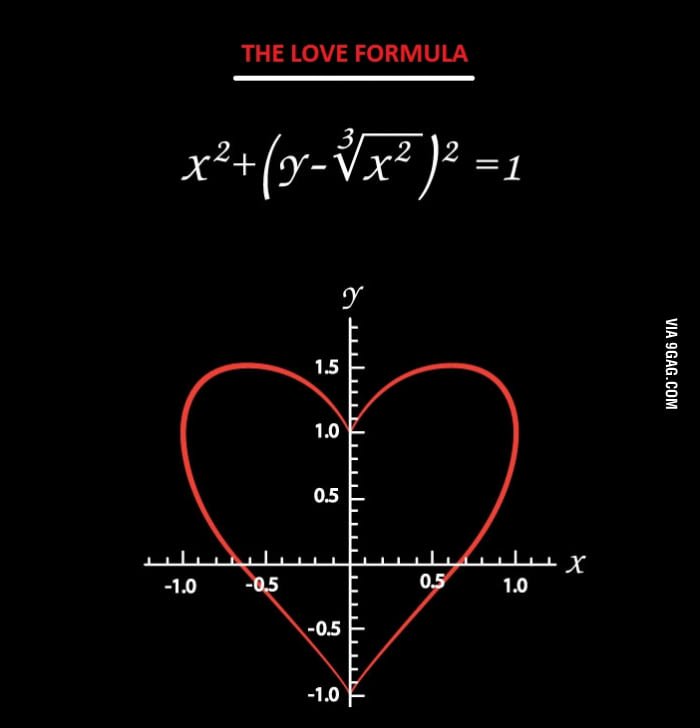 Maybe there is one disgruntled, hateful person that wants to leave the community, cannot get rid of his/her rep and decided to act like a royal pain in the lower abdomen, maybe someone doesn't like your handle, maybe someone knows you personally and is following you around trying to make you upset, ...

12
How do I demote my own answer and encourage people to see the more detailed one?
18
Ask Ubuntu vs AskUbuntu
4
What is the best way to update a question when something changes?
6
Should we change the FAQ and question box to encourage less vague questions? Or does that make the site less "friendly"?
0
Many users just voting down, even when answerers follow up?
5
Shall we try and clean the close vote review queue to start the new year?
0
Should site search be automatically switched to google?
2
Why might "In what cases is vi the only option" be primarily opinion-based?