What happens if I flag a high-quality post in a review audit?

I recently reached 500 rep and gained access to the review system, so I'm evidently new to it. Today I received my first audit, which I almost failed directly as a result of it being an audit. It took what it (or, I suppose more accurately, the up-voters) deemed to be a high-quality answer and put it in the "First Posts" queue. When I viewed the answer in the queue, it had 0 up-votes, was not accepted, and, as I later noticed, had no username, profile picture, rep, badges, or whatever attached. I clicked the link to the question itself and saw the same answer posted by an evidently not new user (17k rep) with 21 up-votes and an accept. I made what I thought was the only logical assumption: someone had seen the answer and copy-pasted it into a new one. I would have flagged it, but then I scrolled down on the question's page itself to view the only other answer, and noticed it was not a copy-pasted version. I then concluded that it was an audit, up-voted the post, hit "I'm done," and received a notice saying I passed. My question is, however, what if I had flagged this post? Would the system have deleted the flag? Would it have counted in my total "raised flags" count, and, if so, would it have been marked as unhelpful?

Rough reconstruction of what the answer in the queue looked like (profile pic was originally a generic person silhouette): 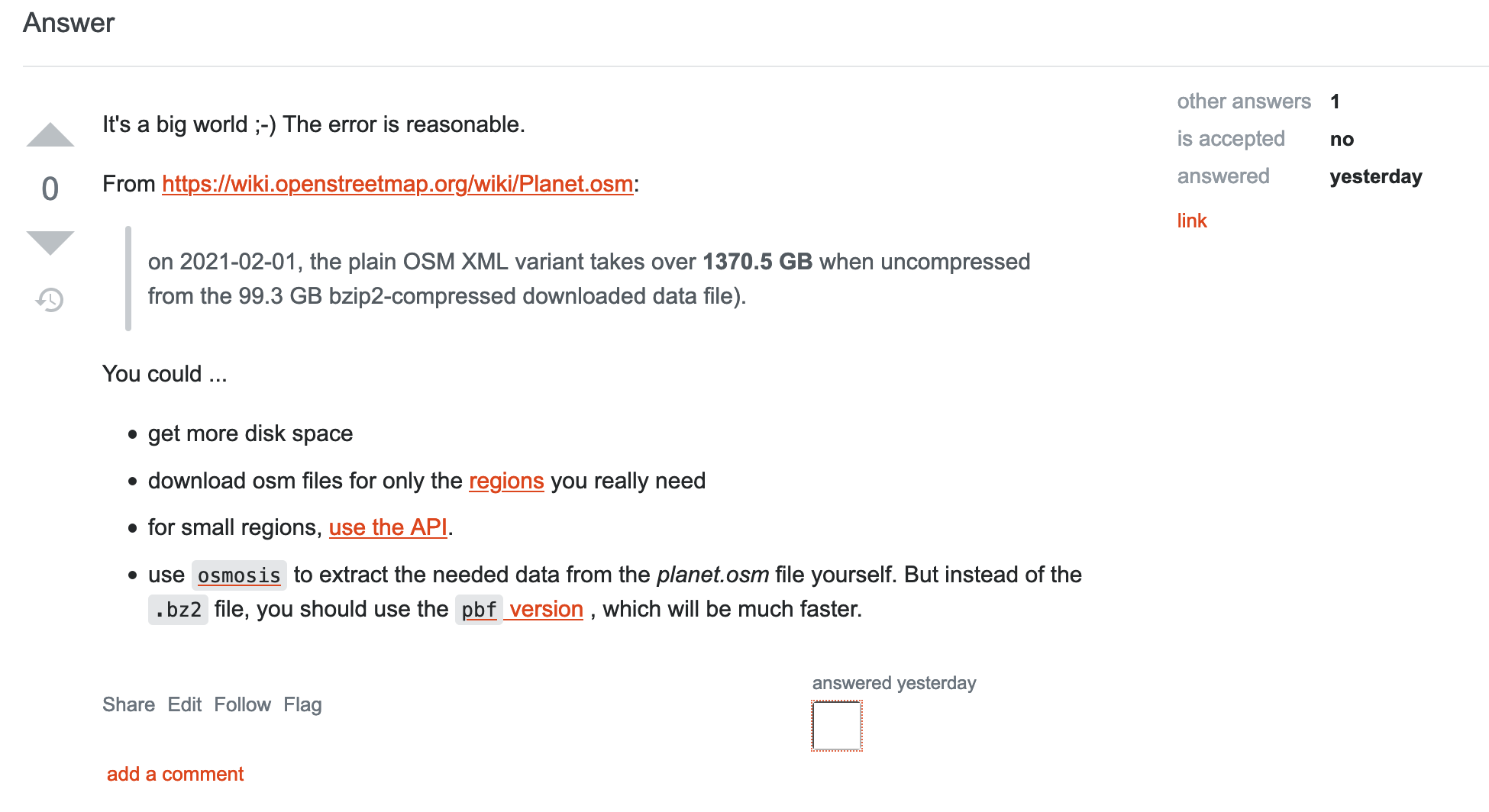 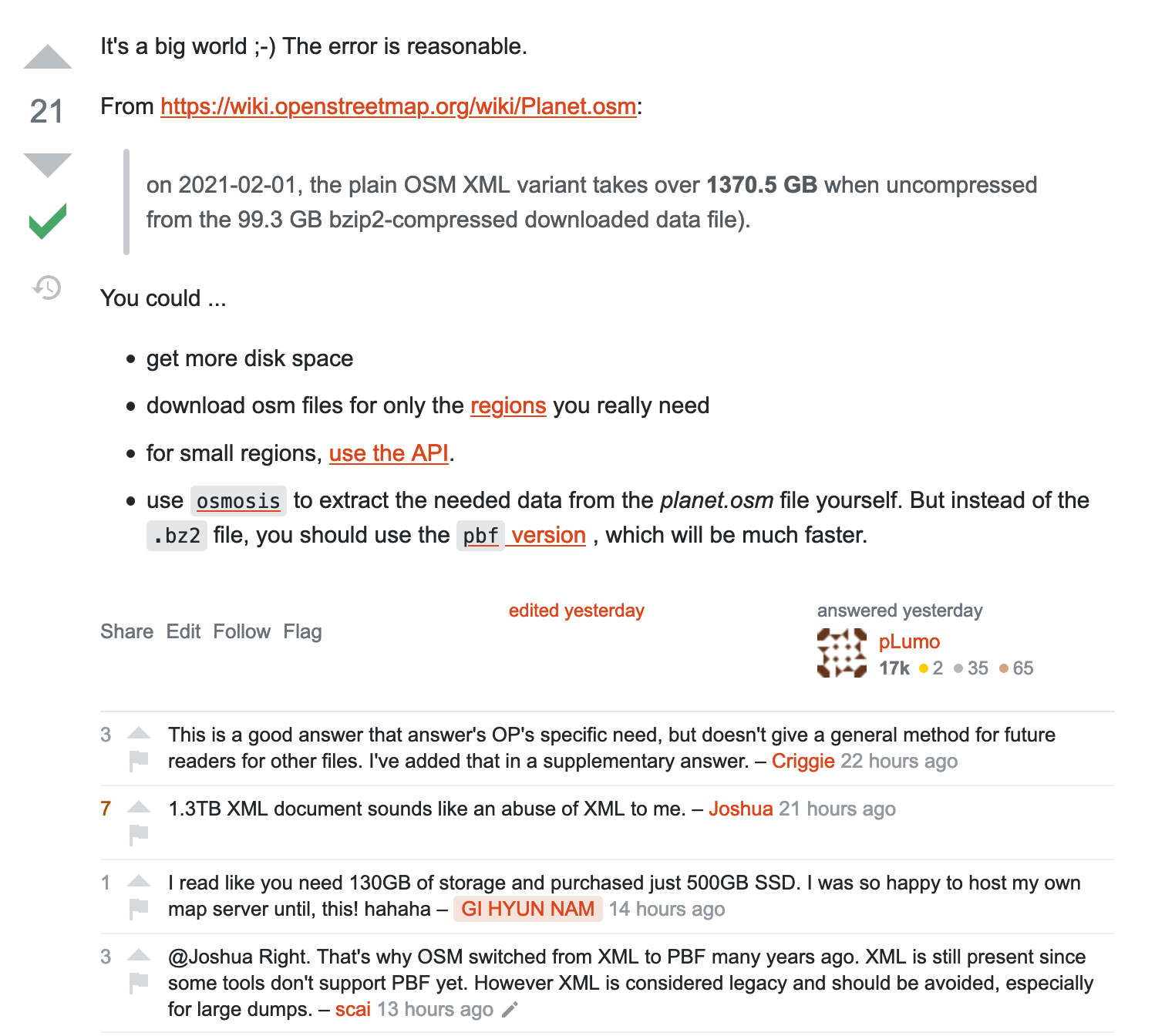 My question is, however, what if I had flagged this post?

Even though the UI seems to indicate you flagged the post, the flag itself is never cast. I've tested this a while ago after somebody asked a similar question on Meta Stack Exchange.

Depending on what flag you use, it might cause you to fail the audit though. I'm pretty sure this holds for the spam, rude/abusive, very low quality and not an answer flags (and close flags for questions); I'm not sure about moderator flags. The FAQ doesn't answer it, and probably nobody wants to try out (on 'good' posts; my test was on a 'bad' post).

2
Questions with pending close votes in an audit
2
Can only flag as "very low quality" if is not in the positive for votes
9
Accepted answer that you don't agree with during review audit
7
Failed first post audit by flagging as a duplicate. Is it correct?
11
Is it wrong to comment in a "high quality post" in a review test (audit)?
0
Why did 'the system identify' a high quality post 'as possible spam' in review audit?
7
Why is the pool of selectable known-bad first question audits so small?
6
Can the audit system not use fake edits?