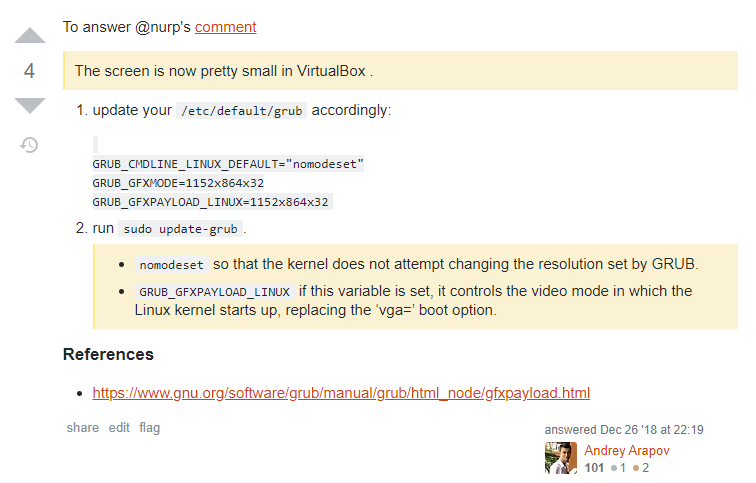 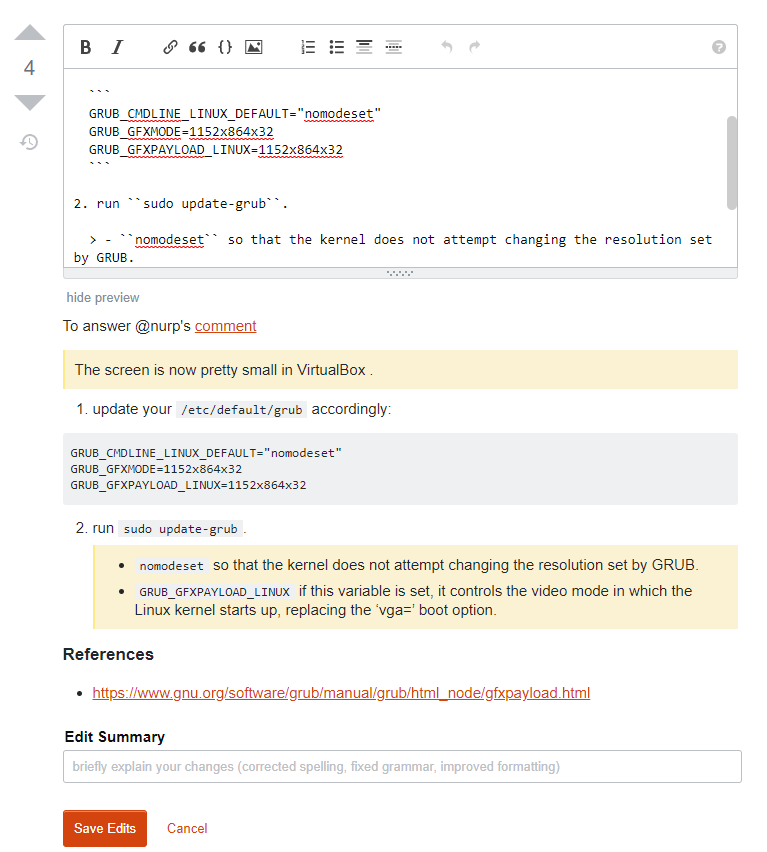 4
Links in <code> spans are indistinguishable from normal <code> spans
5
Review queue false negatives on the new top bar
10
What should I do when a user persistently insists on poor formatting and resists formatting improvements?
9
How to search AU for a string containing “$”?