A couple years ago, some of the community members here on Ask Ubuntu scheduled and organized a game of 0 A.D. Since that time, the game has improved considerably and we are thinking of trying another game.

"So what exactly is this game?"

0 A.D. is a multi-player strategy game in active development that allows each player to assume control of a civilization that battles for world domination. Each civilization is modelled to reflect the strengths and weaknesses of a group of people from the hypothetical year "0 A.D."

The game permits each player to control one of the civilizations. They become responsible for giving orders to units - gathering resources, building civil structures, and engaging in combat.

Here's a link to the installation instructions...

I am scheduling the game for 2 P.M. PST on January 17, 2016 (click here to view in other timezones). This means you should show up in the Ask Ubuntu General Room roughly 10 minutes prior to the game. I'll be going over the details of the game at that time.

The connection details will be as follows:

Hostname: home.quickmediasolutions.com
Port: 20595 (make sure you can make outbound connections from this port)

"I've never played this game before. How does it work?"

If you want to get some practice in or you want to learn how the game works, run these commands to install it on your computer:

Note: the version of this package in the archives is not up-to-date (unless you are running Xenial) so you must install the game from the PPA. Only players running Alpha 19 will be able to participate.

Make sure you download the game beforehand! It's quite large and takes ~40 minutes over a 20Mbps connection.

Feel free to ask any questions regarding this event below.

The game began at approximately 2:40pm and was soon restarted to select a different map. After resolving some connection problems, the game began. There was a lot of lag that really slowed down the game, but nobody was able to find the cause (I was able to rule out upstream bandwidth on my end).

The players included myself, my brother, Mateo, Zacharee1, and Paranoid Panda split into two teams with three AI opponents (for a total of eight players).

The game went on for roughly an hour and a half before everyone either had to leave or was defeated. 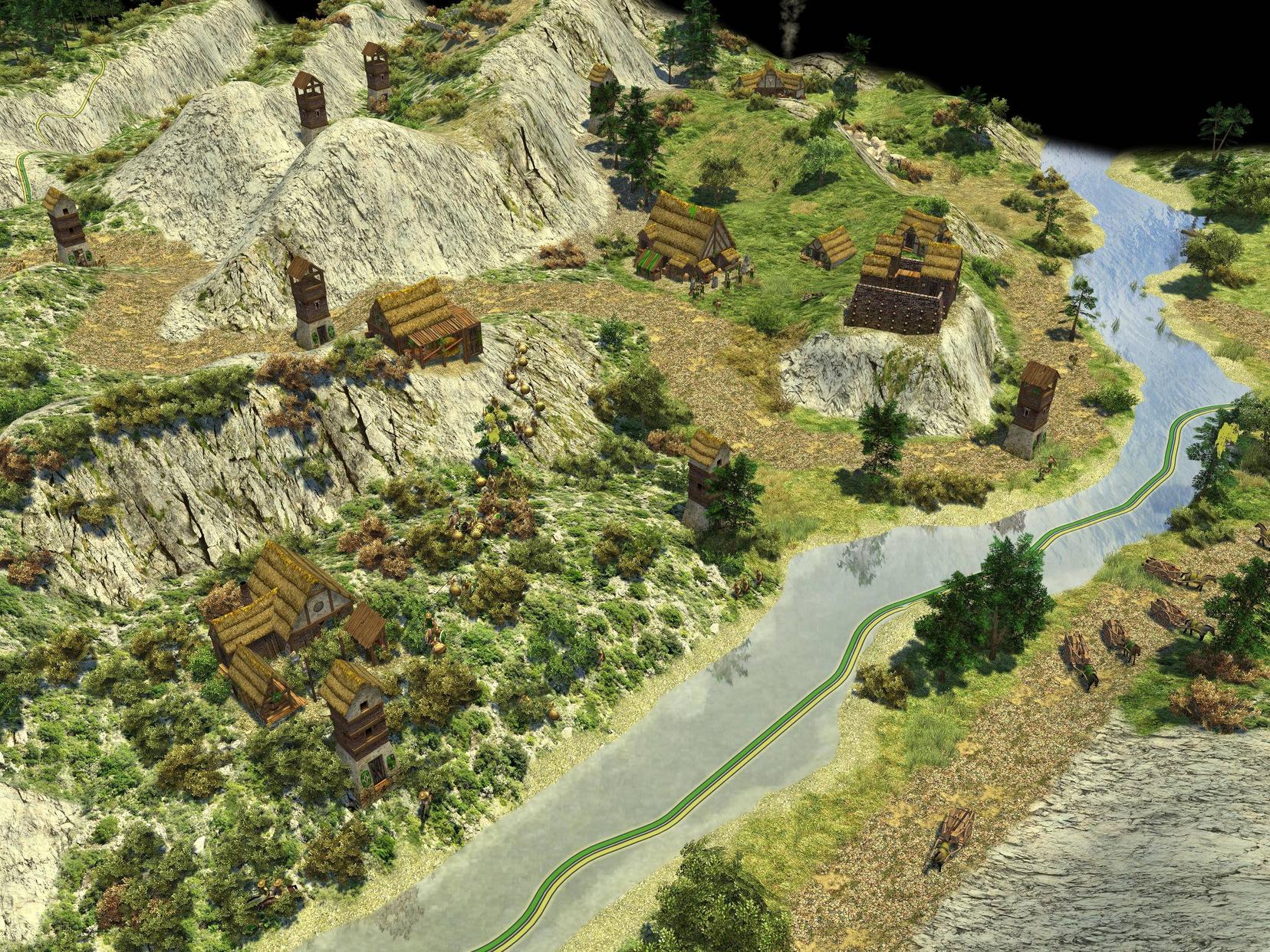 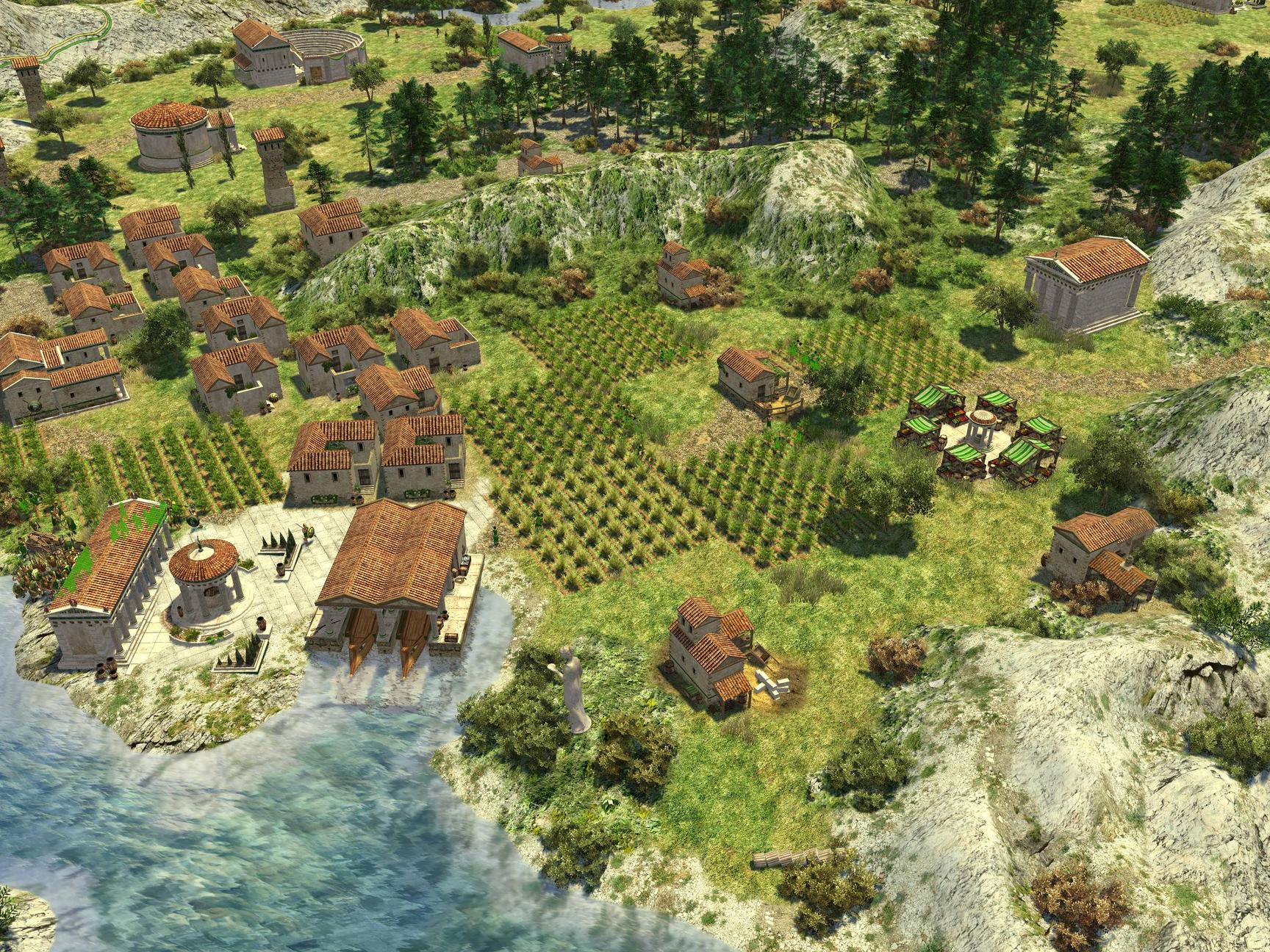 Not the answer you're looking for? Browse other questions tagged discussion community-event .

32
How should we celebrate 10 years of Ask Ubuntu?
21
Anyone interested in a regularly scheduled, multiplayer game of 0 A.D.?

13
Please disable displaying a tag at the start of page titles
28
Clean-Up Week - Event planning
18
Should we create task items for better managing the site?
21
Anyone interested in a regularly scheduled, multiplayer game of 0 A.D.?
8
I made an edit to a question adding additional details I learned of after implementing my aceppted answer, but a high rep user has reverted my edit?
2
Are social announcements not related to Ubuntu or the site on-topic on Meta?
21
Community Promotion Ads - 2016
67
2016 Community Moderator Election Results