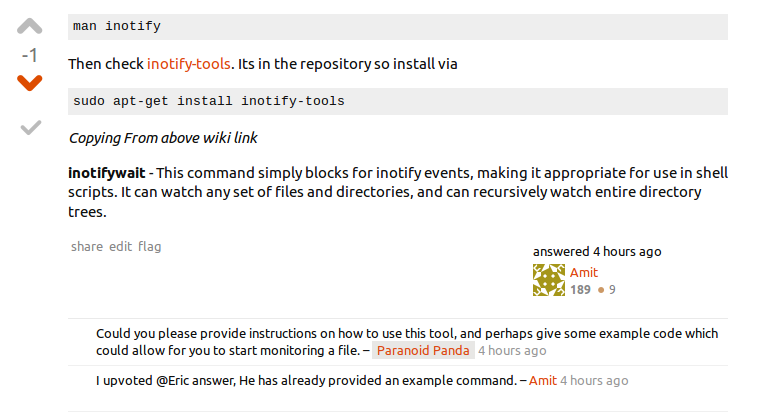 15
How to handle duplicate answers that add nothing?
8
What to do with answers that are just a link to a page that requires registration/login to view?
2
What's good practice when given too many good answers?
7
Should spam-only accounts always be deleted?
8
Users strange behaviour
9
Should Ubuntu Software Center links be edited?
4
Is it right to edit an answer so that it's almost identical to an existing one?