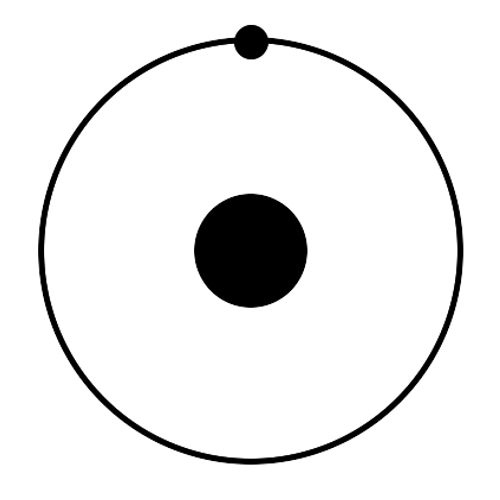 As a Child I sneaked off and rode a bike the first time without any help. It didn't have training wheels, I didn't have a helmet or pads. I was gone exploring for an hour before returning, no one ever knew about it until I told them. I built models without instructions and few mistakes using that cement glue you can get high from, took appliances apart when they were broken, and fixed them. I didn't need anybody.

When I was 14 and a half I started playing guitar. I play some chess on the international chess club online but more on freechess.org

I went to college to learn about computers. Back then they didn't have a pc. I wanted to use computers to figure out what Hit Songs had in common to each other so I could create music that would appeal to a mass audience. Never fulfilled that dream. But I was in a few bands.

Late twenties went back to school of music...after three years I was in my junior level classes when I took a class on music business, it wasn't what I thought. I left college right after. A year later I went back to college to become an electrical engineer. It is nothing but math and physics but I got through, learning C was very cool.

I still tinker around with everything, code, I've built a couple tube amplifiers from scratch for my guitar rig. I hate Microsoft and Apple, but I am forced to put up with it from my family and friends that use those things. Linux is finally becoming my dream OS. Though I've had many different flavors over the years Ubuntu 16.04.4 LTS is my favorite. I hope to learn it well enough to become a coder for the official project in the future. The OS universe is blending together and soon Linux will be all anyone wants.