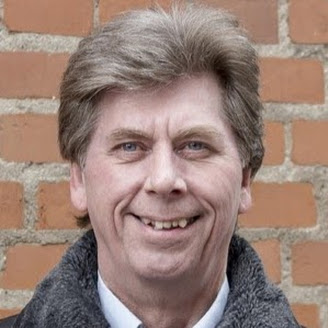 My interest in Computers started in the early 70's. Later in the 70's I started making small programs using punch-tape and cards. Terminals were hard to get your hands on. In the early 80's I bought one of the first Commodore Vic 20. Then reading the Byte magazine, a couple of friends started expanding our Vics, and interfacing tapedecs (big reel ones) and daicy-wheel typewriters - the matrixprinters wasn't all that readable (9 pins) Then I got my first PC (8086) soon followed by an AT (80286) and more. I was working on IBM AIX mainframes and HP Visualizer Workstations great machines. Then sadly they were replaced by Windows servers, and I was looking for a replacement for my own use. I tried some different Linux flavors, and somehow settled on Ubuntu some years ago, it was great until suddenly my NetBeans generated errors all over, for no apperant reason - turned out Ubuntu update removed my Sun-Java without telling. Then came Unity and I am incompatible with all those BIGG mostly useless icons, that was fixed, but next upgrade undid all the work. To the rescue SUSE then Studio 64 This Ubuntu flavor I really adore!

All Questions Answers
Votes Newest
5 How to enter system files and terminal output in questions and answers? Jan 31 '18
2 Is there a place for absolute new users to go for questions and not take time away from more experienced users Dec 2 '16
2 What is the difference between Ask ubuntu button vs. Questions button? Aug 19 '15
2 How do I change my StackExchange password? Dec 2 '16
1 How do we find old answers to questions that are not error related? Jul 17 '16