What tags should we use for tablets?

Which tags should we use for the upcoming tablet releases? We didn't really talk about the classification when the phone was announced which led to some confusion, so I figured I would ask early.

I'm fairly confident that the "product" is called Ubuntu Touch now, so I suggest we release mobile back into the wild (or nuke it for being too ambiguous) and migrate everything Touch-related to ubuntu-touch (assuming this is its product name).

Layer on phones and tablet, or even the actual device tag (why not?) as applicable.

We will need a way to differentiate between using phones and tablets with Ubuntu (as in, syncing with your Android phone or Tablet for example), and as Ubuntu (devices), that is, with Ubuntu as the OS.

ubuntu-desktop (yes, Ubuntu-Desktop) for desktop related questions (that are not applicable to mobile devices). Since we assume this, it would not be needed.

I admit that this suggestion is not without flaws. We already have been working hard to kill the ubuntu-desktop tag, but in the light of things, we may need to revive this tag because it is one of the 3 form factors and users will need to ask about it.

However, this would potentially introduce minor (potentially major) tag chaos when users begin using it for questions that don't need it. 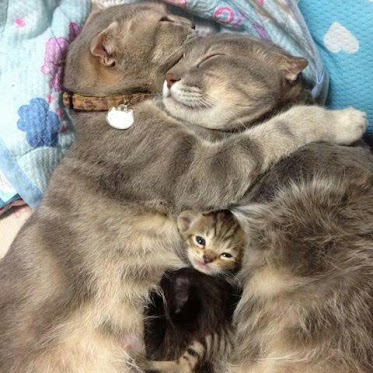 6
What does the [embedded] tag on AskUbuntu mean?
13
What is the dual tag for?
3
Should our FAQs be updated to better define 'Ubuntu +1' topicality?
4
How to use the "system-installation" tag?
7
What is the [office] tag for? Can we clarify?
11
Merge squid and squid3 tags