Are the official Ubuntu Base images for ARM on topic in Ask Ubuntu?

Canonical hosts Ubuntu Base images for ARM and other architectures. These are minimal root file system images. After installing them, one can install desktop environments and use GUI with VNC on the same phone. It is possible to play sound too.

Do we support them on this site?

In case we support them, then our official stance regarding using Ubuntu on Termux may have to change, because these images can be run in Termux with PRoot.

These images can be installed in almost any Android device (even on 5+ years old discarded Android phones), and have a lot of possibilities (which will only increase in near future) with the so many (recently released) libhandy-based, touch-friendly applications.

For example, I was able to install Foliate eBook reader and the ambient noise app Blanket on my Android phone, and almost all their features work. 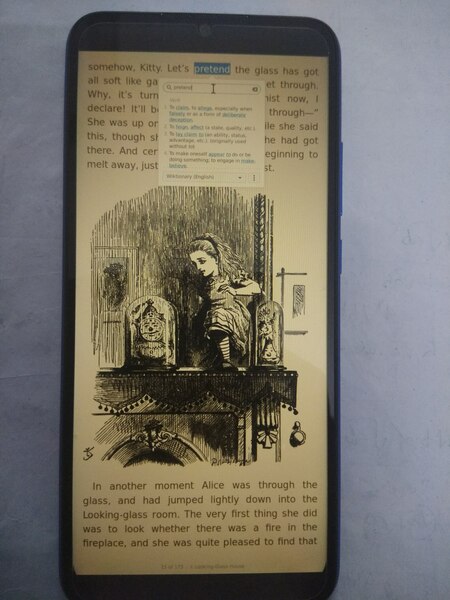 Foliate eBook reader running on my armhf Android phone, with an Ubuntu 20.04 base image in Termux.

In case we don't support them currently, let's have a discussion if we can support them from now onwards. Since Ubuntu-on-Android was discontinued, and Canonical shifted its focus from Ubuntu Touch, this is the next best Ubuntu experience we can have on Android phones and tablets.

If you have, for example, trouble with:

10
Do we support Ubuntu on Termux?

15
Who's running this ship and where's it going?
5
Is there an Android app for Ask Ubuntu?
17
Let's refine and clarify our off-topic close reasons
40
EOL Notice: Vivid Vervet (15.04) is now EOL as of February 4, 2016
19
How should we handle new and future questions about Ubuntu Touch?
15
Policy Change Proposal: "End of Standard Support" for ESM releases is effectively the "Not Supported" date for a release on Ask Ubuntu