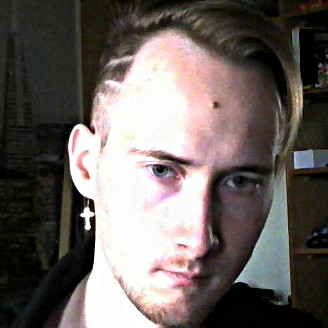 Ubuntu is promoted as a newbie-friendly distro, so sometimes I'm helping peoples here. But if you're not a complete novice, consider also Fedora. This is a distro by Red Hat, who are developers of tons of projects. Fedora gets a lot of testing, and has much less dated packages than Ubuntu, and less bugs that were fixed in more recent versions of apps. I wouldn't like to recommend it to newbies, since a few things require manual tweaking (e.g. out-of-the-box youtube videos may not work due to missing codecs that require a separate repository), but otherwise it is a very decent distro.

I'm personally an Archlinux user though, and if you're a developer, you may consider moving there (note: Archlinux is absolutely not newbie-friendly), because of:

Things you might want after considering Archlinux fully installed and configured.

All Questions Answers
Votes Newest
8 Is the word “Fedora” a swearing one? Sep 24 '16
2 Is the Ask Ubuntu community generally more friendly than stack overflow - If so, why? Aug 7 '16
1 Is it useful/needed to include Wikipedia links for hardware information? Aug 21 '16