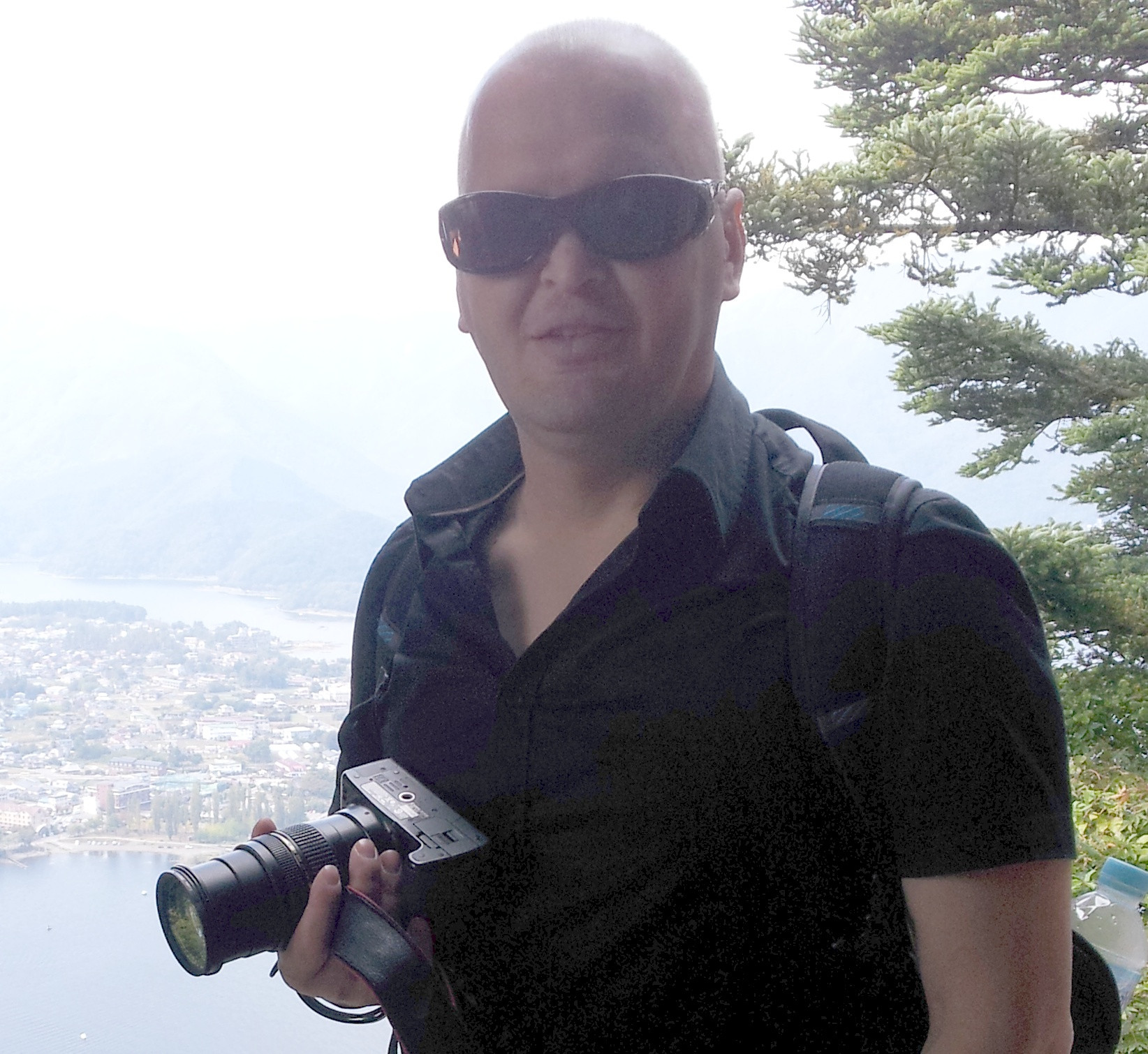 I hold a Bachelor of Computer Science from Simon Fraser University. Throughout my career, I have always had a heightened interest in educational technology companies. After university, I moved to Seoul, South Korea, and enjoyed 5 years there working in the educational tech industry. I created a very popular Virtual 3D Island called English Village, in the virtual world of Second Life. There, my avatar, Fire Centaur, offered programming services to Educators in the space. I also created the first ever connection for Secondlife to Facebook using their API way back in 2006. Using my influence in Secondlife, I created a Facebook group called Second Life for educators, which ended up rising to over 3000 educators around the world! I then worked as a research assistant for the University of the West of Scotland for the Sloodle project - a project which connected Second Life's API with the Learning Management system called Moodle. Now, students could engage in the virtual world with their avatar, and take real university tests, among other things. I also worked with educators at KAIST University, in Daejon South Korea, integrating Sloodle into their curriculum. It was an exciting time! Finally, in 2011, I moved on from Second Life to work with Movie English, a Japanese educatonal technology company, as Chief Technical Officer. That took me to Tokyo Japan, where I enjoyed Japanese culture and cherry blossoms, in a small apartment hacking away code for the awesome startup. Since then, Movie English moved me to Philippines, and other parts of Asia working with various teams. Fortunately, over the years, my CEO and I have put into place automated systems remote tools which allow us to connect with our teams remotely. At Movie English, I built an entire backend and frontend system which involved creating many different modules for our operation. Ie: multi-user wiki language dictionary adapted from WordNet, a javascript / angular subtitle editor, YouTube video editor / custom player, a very cool content discovery / voting tool, a group based user manager and many other items. As a CTO, I constantly connect with and utilize different API's, programming languages, and technology stacks. I do devOps, backend, frontend coding, human resources, and manage a team when necessary using Atlassian Jira / Confluence. Movie English which has recently re-branded to Globify Inc. Our product unifies people who share common interests around the world through video entertainment from YouTube. We curate weekly newsletters of hand selected and hand translated content in 28 different languages.

I love sharing my tech knowledge with others. I believe in Team work, always learning new things, and being a mindful leader who studies non-violent-communication practices! (really, its a thing - google it! - the world would be a better place if we all knew a little more about understanding others needs ;)

This user hasn't posted yet.