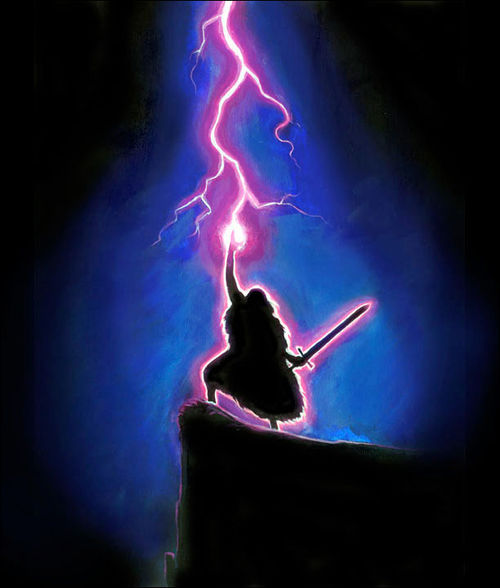 6
Can moderators mark a question as answered?
7
Question Solved But There Isn't Any Correct Answer
4
Should I flag answers which only suggest "install a different OS"?
11
What makes a question too broadly scoped for askubuntu?
13
How should I have made my answer more appealing?
0
Multiple answers saying the same thing
12
How to answer questions using a previous answer