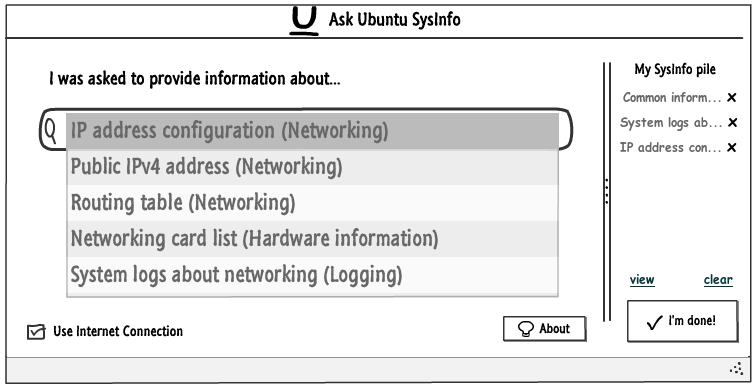 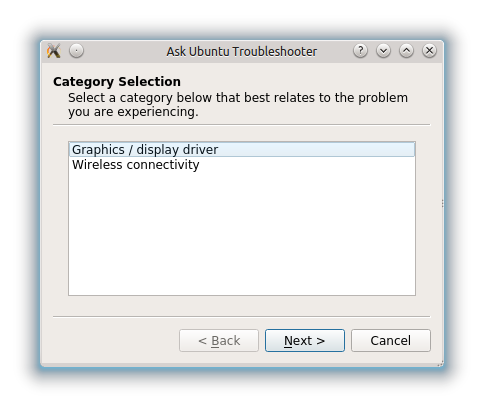 15
Making users wait to answer their questions hindering a new user's progress?
8
Automatic duplicate redirection SOP
6
List questions, fair cases of knowledge or just a waste of time?
15
Ask Ubuntu Troubleshooter - Defining a Tool that New Users Will Use
1
Where to put bounty information?
35
PSA: gksu is no longer installed by default
6
How to prevent answers and comments to question in non-english before they're translated?
2
Canonical questions