What happens to bounty points that are not awarded?

If a bounty is set and only one answer is given: when the bounty is not awarded what happens to the bounty? Does the only answer get the bounty despite it not being accepted assuming the answer is right?

what happens to the bounty 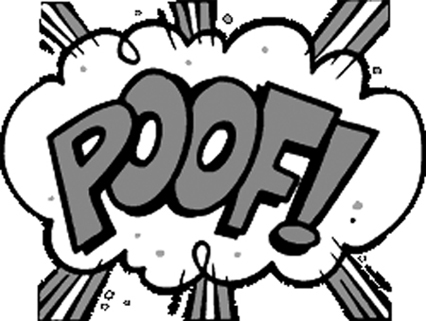 But then what if the user does not log in within that period to check the answer??

Doesn't matter, it's the same.

I am talking about this one-askubuntu.com/questions/134577

This automatic mechanism is useful for where there is a good answer as recognised by the community but the bounty offerer has not themselves manually offered the bounty:

If you did not receive more than 2 upvotes, then the bounty will not be awarded.

More info about the bounty system can be found:

How does the bounty system work?

Not the answer you're looking for? Browse other questions tagged support bounty .

2
Why don't I get my reputation back when I answer the question myself?
8
Is a user not allowed to give the bounty to himself?
0
Will bounty be given to the accepted answer?
3
Why is there no refund on bounty, when the question is not answered at all?
3
Award bounty button not working
2
Who gets reputation at the end of a bounty?
4
What if the bounty was started by the question owner and did not accept any answer?
0
Should I award a bounty to a non-accepted answer (but what if)?