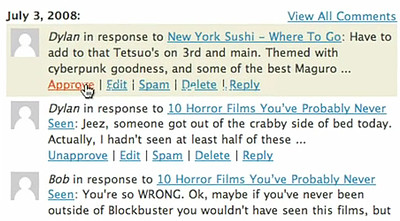 6
Improving our presence on Twitter
6
Ping people via email to get their attention
3
Has rep required to edit questions been increased?
17
What should be edited out of the questions/anwers/posts in general?
1
I like the idea of this community, but not the community itself anymore
5
Where should WolfBot live?
1
Low rep more prone to not providing feedback