Ask Ubuntu is getting a logo update

As many of you are aware Canonical recently updated the logo for Ubuntu. With this update came a request from Canonical to update the banner logo as well as the trademark copy in the footer of the page. Here is a preview of what the new logo will look like:

You should expect to see these updates on the site on January 9, 2023. We hope you like the mini face lift. Let us know if you have any questions.

It feels weird to see Ubuntu capitalised when:

Did Canonical request that it be capitalised? 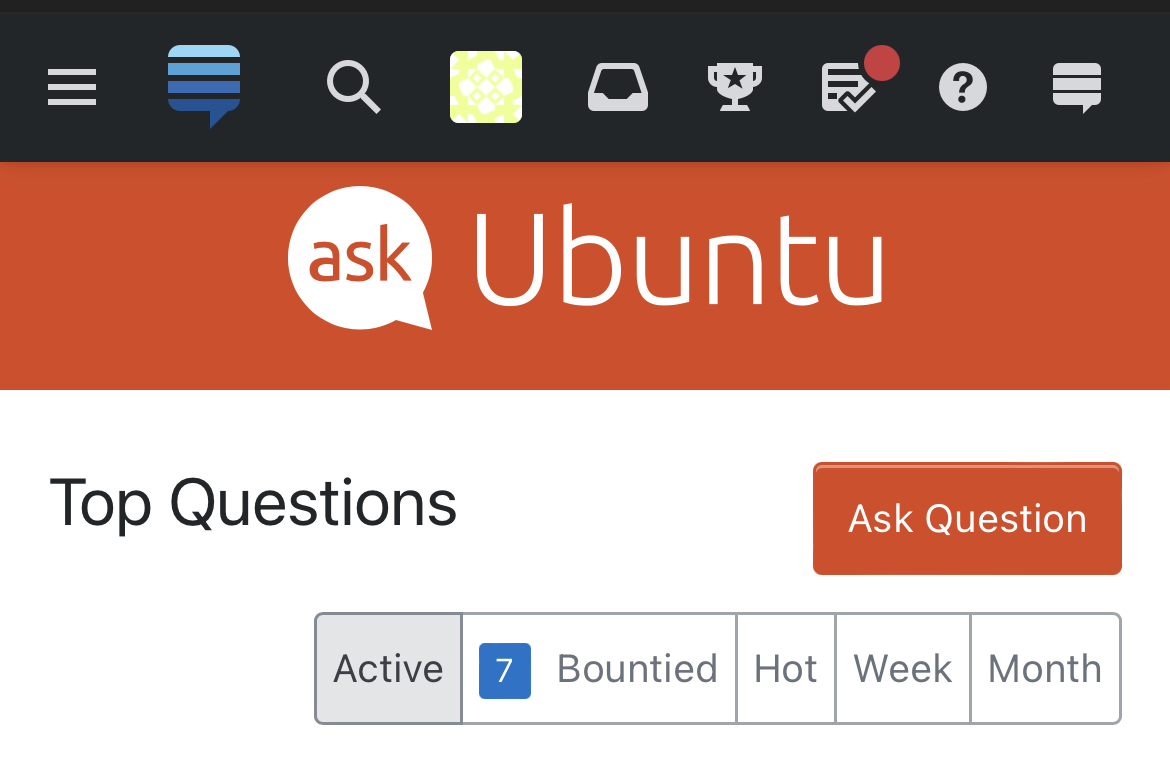 I feel the moderators should have been informed about this prior to changing the logo (before official announcement in meta). I hope they were informed.

With this update came a request from Canonical to update the banner logo as well as the trademark copy in the footer of the page.

While it's normal for companies to ask for changing their logos where old logos are used, Stack Exchange should have thought about this in a different manner when Canonical approached them.

And this kinda reminds me of my old question. For how long is the Canonical sponsorship gonna have strings attached? Now let's say the community decides to change the logo, there was a logo competition organised in meta, and a logo has many upvotes, will the highly upvoted logo be considered as the new logo by Stack Exchange? Or does it require authorisation from Canonical?

I think it's time we rethink about the sponsorship such that AU can be more independent IMO.

19
Is Ask Ubuntu sponsored by Canonical?

6
Where can I get the Ask Ubuntu speech bubble logo?
5
Can I use 'ask Ubuntu' logo as my profile pic?
18
Should we create task items for better managing the site?
0
How to use "update" and "upgrade" words in topics of Ask Ubuntu?
2
Push users through the Tour as part of onboarding
0
Ask Ubuntu logo download link
8
Should we pay more attention to self-answered questions when considering flagging them as duplicates?