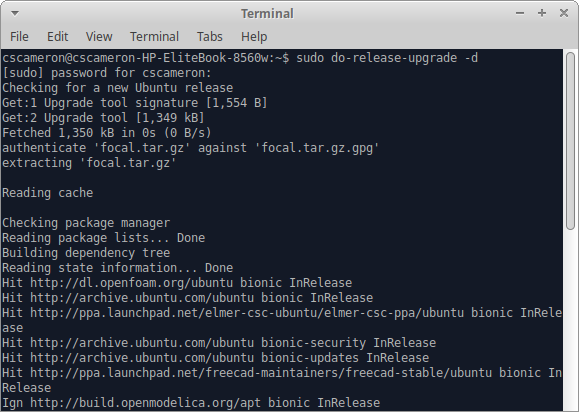 15
How long do we support Ubuntu flavors?

10
At what point does an Ask Ubuntu question become a Mac question?
12
Clarification on GRUB's on-topic-ness
11
Is it OK to ask question about etymology of command names?
14
Is Ubuntu WSL with Linux Mint repos/packages OK for Ask Ubuntu?
15
How long do we support Ubuntu flavors?
0
Should we make an exception to our general end-of-life policy for the 18.04 release?
7
Is a question about third party software on topic if there is no reference to Ubuntu?