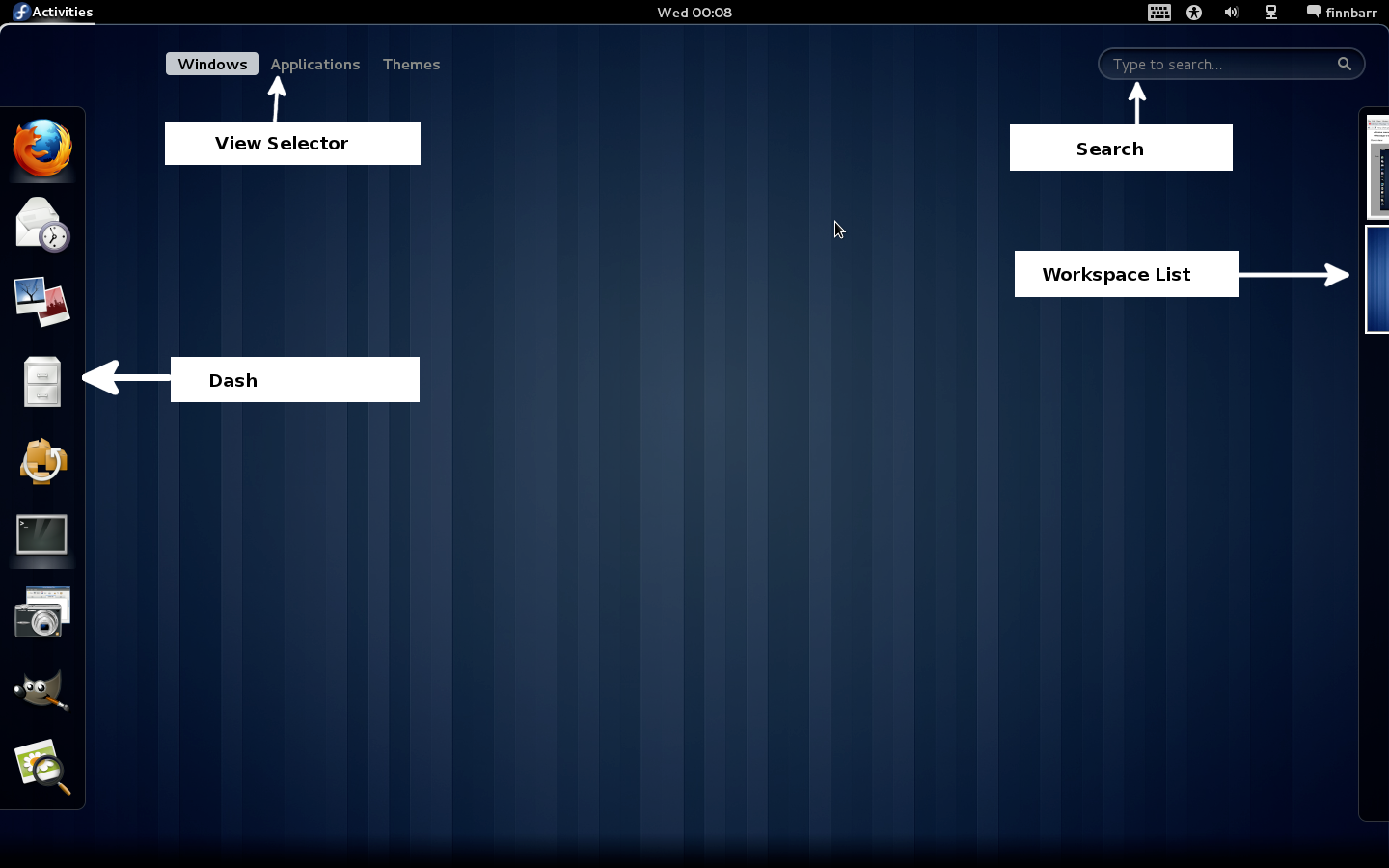 5
Should there be a common Q&A for how to take delayed screenshots?
13
What should we do about XBMC's new name?
23
Please undo tag synonymizing: gnome-shell -> gnome
7
Closed questions which may be considered for reopening after the release of Artful
4
Tag synonym request: [soft-link] -> [symbolic-link]
8
Closing against "Unity doesn't load. No launcher, no Dash appears"