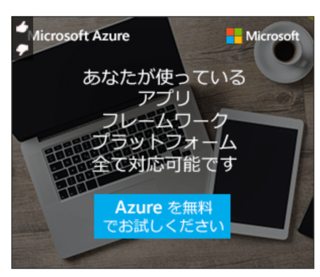 18
Should we create task items for better managing the site?
28
What's wrong, Ask Ubuntu?: Low Voter Count
33
Can we improve the path from ubuntu.com to here?
1
Your opinion on "Unikong", this year's Stack Exchange Easter Egg for April Fools' Day?
9
Please ask people to translate, don't just close a question
6
Are all freeze-related questions automatically off-topic?
38
Moderators are *not* the Software Police! (Read for details!)
8
Community Ads for 2021
12
Should comments offering offline support be flagged?