When asking a question that touches upon the upcoming Ubuntu 14.10 version, I found that there's no 14.10 tag, so I have created one.

Let me put it this way:

A picture is worth a thousand words 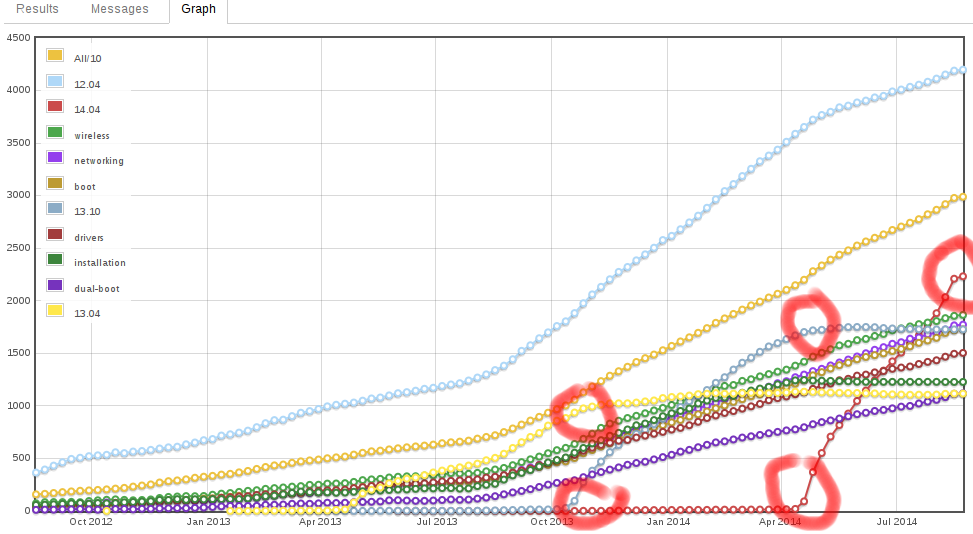 0
Wouldn't it make sense to create and promote a 'new-user' tag?
2
Tag creation request: [hybrid-efi]
1
Tag: when are they useful, when they are not and when they harm
5
Don't suggest version specific tag when writing questions
2
We need to improve the [system]
3
Have Any Concerns With The Newly Created Boot-to-ram Tag?
3
Which questions should get the release tag "14.04"?
15
Prevent misuse of the ".desktop" tag