Ask Question
Asked 11 years, 10 months ago
Modified 8 years, 9 months ago
Viewed 95 times
8
Closed. This question is off-topic. It is not currently accepting answers.

This question does not appear to be about Ask Ubuntu or the software that powers the Stack Exchange network within the scope defined in the help center. 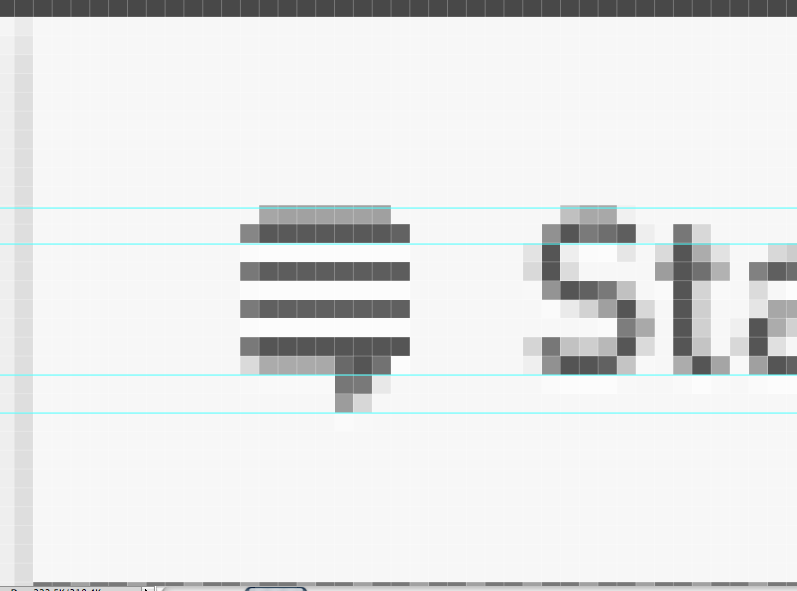 12
May we please have another font for the body text?
6
Login in option for launchpad no longer autoexpands, confusing
3
Emergency; inbox not loading
7
The "contact us" link in the User Merge help page links to itself
2
Should these two questions about running/installing .exe files be merged?
24
Minor site design updates
9
Microsoft ad blocks all links other than on the ad
10
Ask Ubuntu new site theme is live